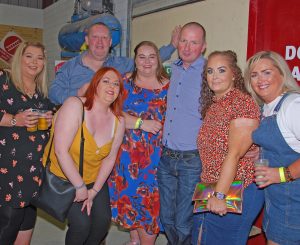 We are delighted to announce that our Barn Dance hosted in collaboration with The Foyle Hospice has raised an incredible £30,000!

“Earlier this year my wife Cathy, my son Jude and I decided we wanted to hold a barn dance at our family farm to support two charities very close to our hearts – the Foyle Hospice and Children in Crossfire. The impact these charities are making locally and internationally is incredible. The Foyle Hospice provides wonderful support to people at the end of their lives and their families. Children in Crossfire does great work in Tanzania and Ethiopia, giving children in those countries the start in life every child deserves.

“We knew we would need a dedicated organising committee to make this event as successful as possible; so we invited John McGilligan, Cathal McFeely, Sean Miller, Charles Devlin, Robert Winton and Sean McKenna to join and collectively we got to work. We also had representatives from the two charities on the committee, and I want to thank Noel McMonagle and Ronan McCay for all their efforts. Everyone worked very hard and together we raised £30,000 which has now been divided equally between the two charities.

“I have to say it was a pleasure working with every one of them – nothing was too much to ask and everyone played a very positive role in delivering this excellent result. Committee members ensured that all running costs were covered, which means that the public’s money has gone directly to the two charities.

“I want to thank all the event sponsors, whose support has made such a great difference to our fundraising total. I also want to thank all those from throughout the local area who called to my house or stopped me in the street to make donations. Every penny given has now been passed on to the two charities. And all who volunteered as stewards on the night, not least Seamus Downey who was greatly supportive throughout.

“Finally I want to thank all those who bought tickets and came along on the night. The support we received from the entire community ensured it was a huge success. The atmosphere was electric – not least thanks to our musical acts – and everyone seemed to have a great time. Months of effort certainly paid off.” 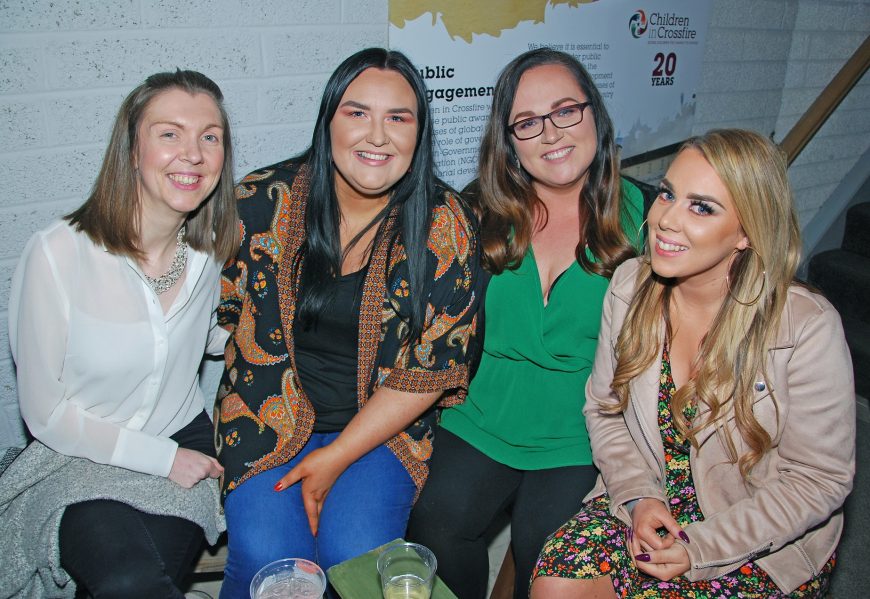 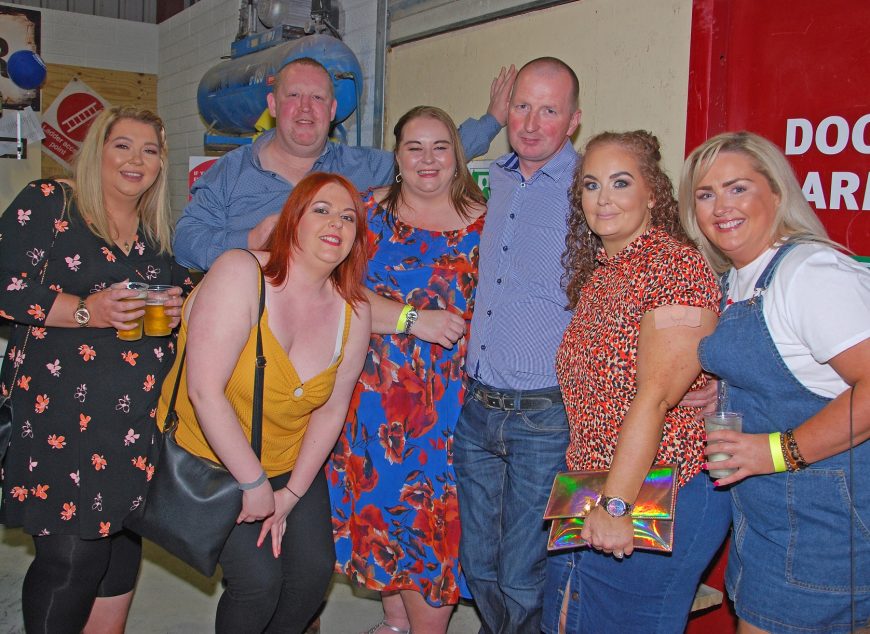 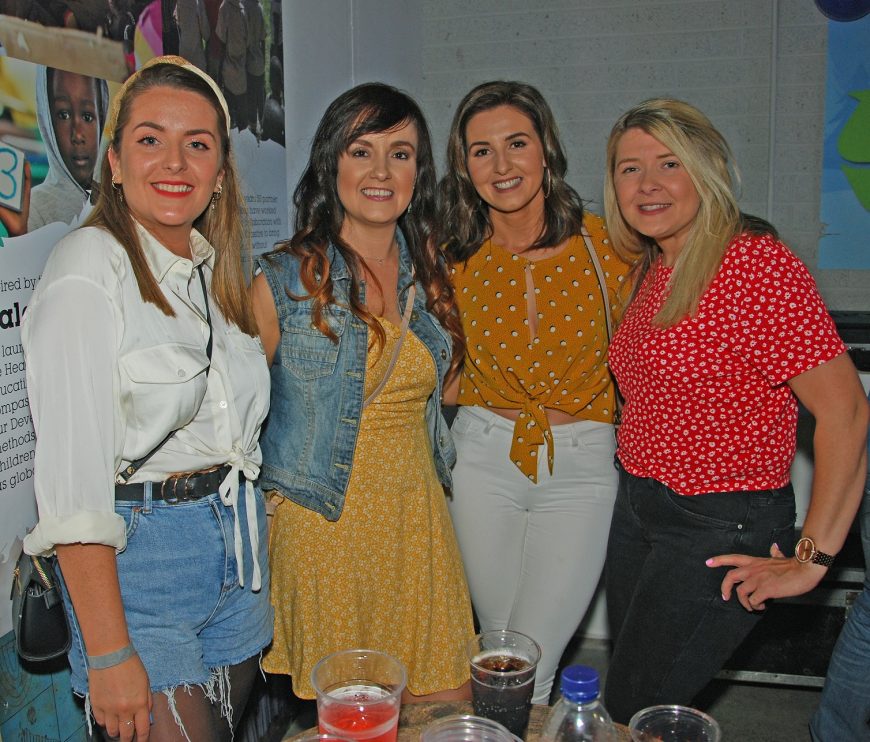 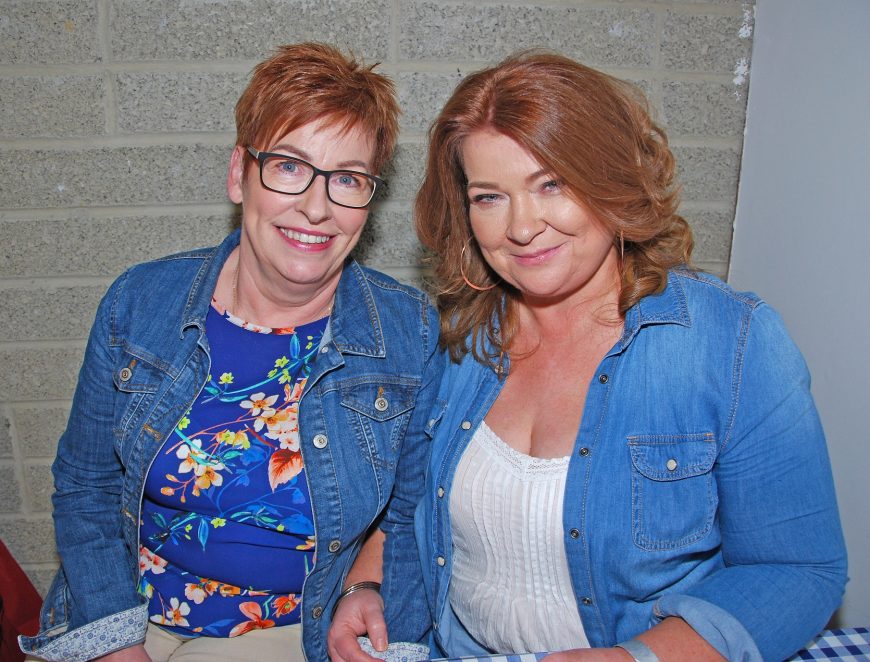 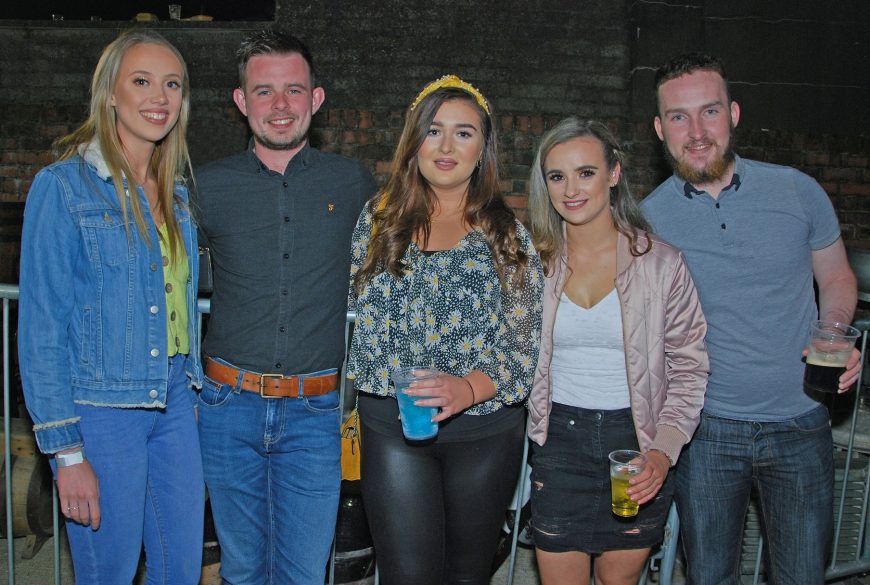 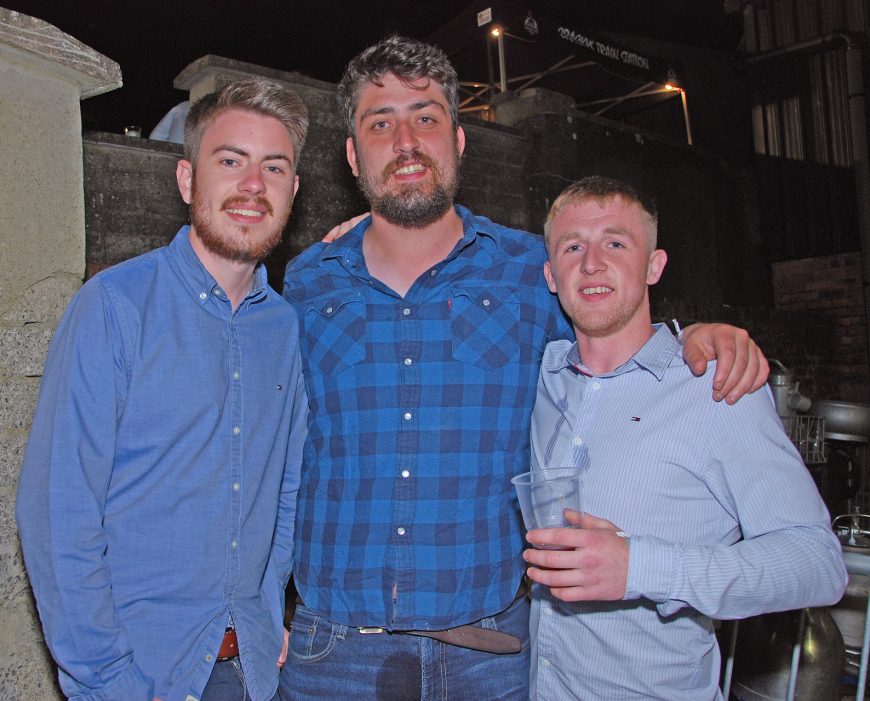 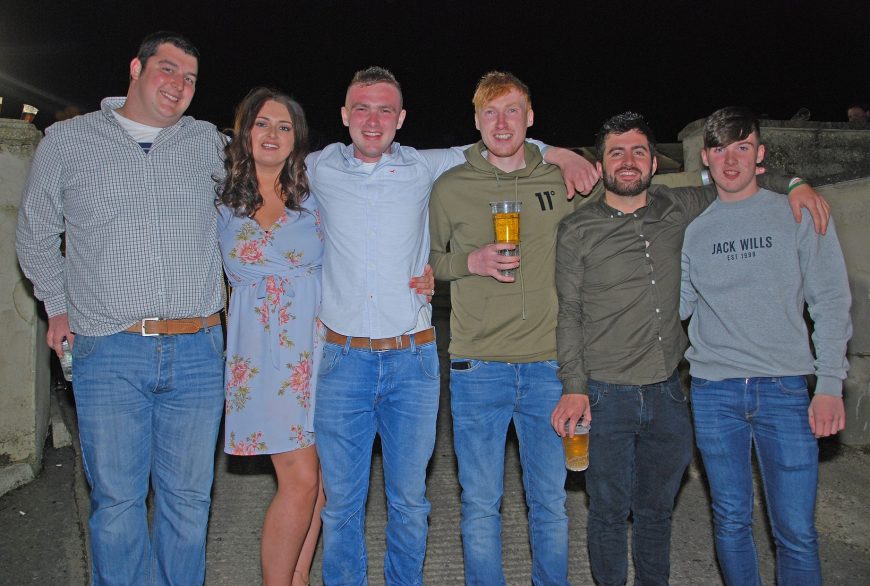 Speaking on behalf of Children in Crossfire, Ronan McCay said:

“I can’t thank all the organising committee enough. It was a privilege for me to work alongside such a dedicated group of people. Their kindness was matched by their determination and the resulting total is a tribute to all their efforts. The £15,000 raised for us will help us make a real and lasting difference for children in Tanzania and Ethiopia.”

“We are deeply indebted to everyone involved. £15,000 is a terrific result which will help us to keep delivering our vital services for the local community. I want to thank everyone on the organising committee for their passion and their professionalism, all of which combined to achieve an unforgettable night.”