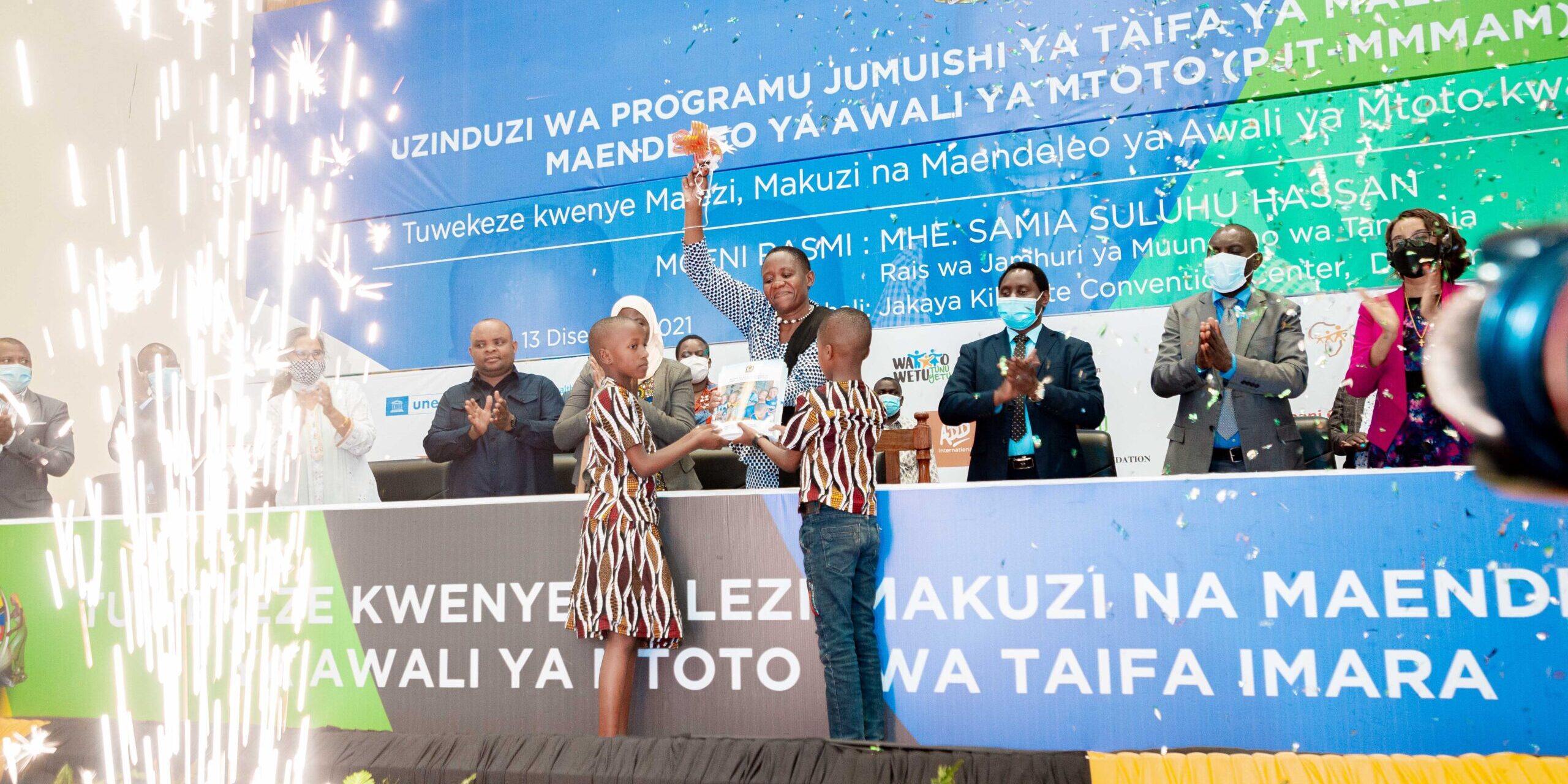 Children in Crossfire have announced a ground-breaking new programme which will see them play an instrumental role growing Early Childhood Development across all of Tanzania over the next three years.

After many years of grassroots capacity-building and advocacy by Children in Crossfire, the Tanzanian government launched a new programme in December that aims to see every child in the country benefit from early years’ education.

Funded by a grant of almost £2.5 million from the Conrad N Hilton Foundation, Children in Crossfire will now lead a partnership with the Tanzanian Early Childhood Development Network (TECDEN) and the Union of Tanzanian Press Clubs (UTPC) to help achieve the government’s goals. Named Mtoto Kwanza! (Swahili for A Child First!), this programme will build civic society’s capacity to ensure that every child in the country can develop their full potential.

“We are thrilled to have secured this major grant from the Conrad N Hilton Foundation, which is a global leader in Early Childhood Development, and I thank them deeply for placing their trust in us. Their support for Children in Crossfire is a powerful vindication of all our hard work in Tanzania.

“For nearly fifteen years now, Children in Crossfire have been working in key target areas in Tanzania, making high quality pre-school education a living reality for hundreds of thousands of children. We have also been campaigning to see our model developed in every school in the country. Over the next three years, we will co-ordinate efforts to support the growth of Early Childhood Development all throughout Tanzania. Our experience and expertise will be crucial as we work with our partners to give every Tanzanian child the best possible start in life, including through education.

“I pay tribute to our staff and partners whose tireless efforts have brought us to this landmark point. We are deeply excited for the next chapter in our story and ready for all the challenges ahead.”

“Children in Crossfire’s vision of a compassionate world where every child can realize their full potential is one that resonates so deeply with our values and vision as a Foundation.

“One of the primary objectives for our Global Early Childhood Development initiative is to ensure that young children are developmentally on track. CiC has been active in this space in Tanzania for many years and is a well-respected partner of the local government. We hope that this grant will lead to an increase in both focus and resources for young children and lead toward the delivery of sustainable systems that support optimal child development.”

A statement read out at last month’s National Multisectoral Early Childhood Development Programme launch in Dodoma on behalf of Samia Suluhu Hassan, the President of the United Republic of Tanzania, said:

“Should this National Multisectoral ECD Programme be implemented as set out it will have a positive impact on the early childhood growth and development of our children and deliver on the aspired vision that ‘All children in Tanzania are developmentally on track to develop to their full potential’. Indeed, children who benefit from quality early childhood development will develop into competent, knowledgeable, innovative and productive citizens that contribute to the economic development of their families and the Nation at large thereby further consolidating Tanzania’s status as a middle-income country.” 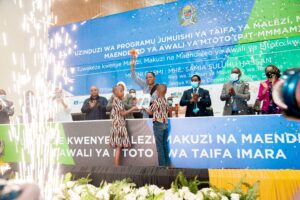 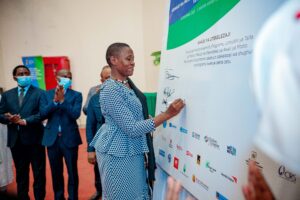 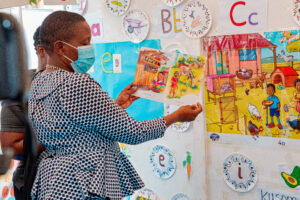 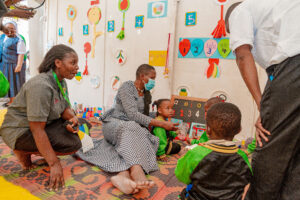 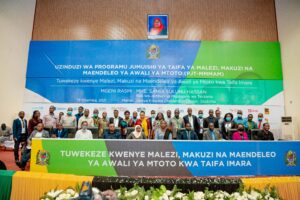