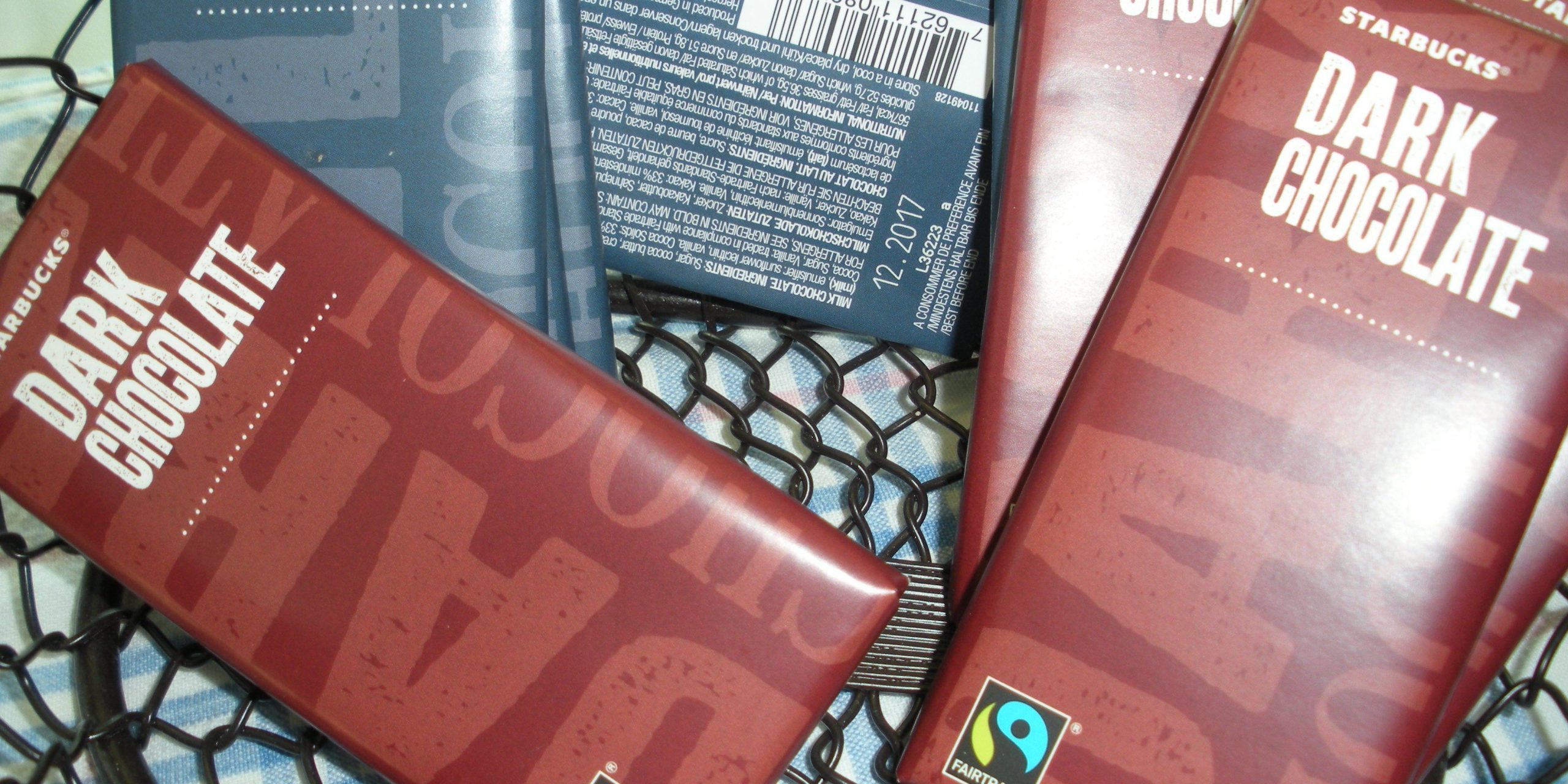 The Fairtrade Experience of Bennett Kushnick, Children In Crossfire Intern In Our Development Education Department.

Fairtrade is one of many ways that we as citizens of a global world can work to reduce poverty and ensure that farmers are being paid fairly for their labor. Derry is a Fairtrade city and it is doing fantastic work in raising awareness about Fairtrade to the Derry community. This year, Derry celebrated its third year as a Fairtrade city.

Bennet (3rd from left) pictured at the launch of Fairtrade Fortnight 2017 with the members of Foyle Fairtrade in Derry City.