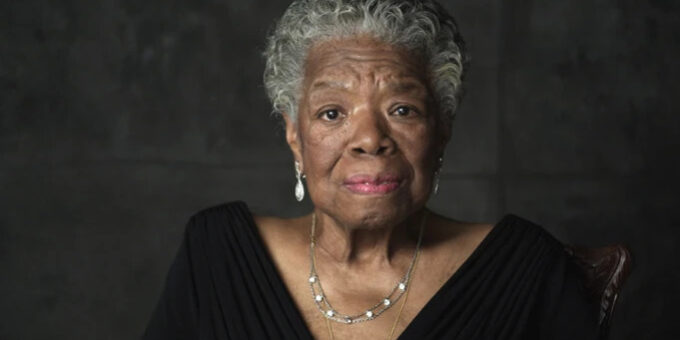 WHAT IS A BIAS?

It is a prejudice against one person or a group. It is an opinion that is preconceived and not based on reason nor actual experience. Prejudice is often expressed by making unfounded generalities – also called “stereotypes”- or worse, by acting on the prejudice – which is called “discrimination”. Discrimination can manifest itself in our attitudes, behaviours and unfortunately, even laws towards one person or a group of people. It is unfair, unjustifiable, and creates distress not just for individuals, but for society as a whole.

In this International Women’s Day blog series, we want to explore what biases look like, why we need to break them, and what we can do to #BreakTheBias to build a world free of stereotypes and discrimination.

Most importantly, we want to explore through these four posts, how we can work together to build a world that is diverse, equitable and inclusive, a world where our differences are not merely tolerated, but valued and celebrated… a gender equal world!

WHY BREAK THE BIAS?

Prejudices (biases) are one of the root causes of conflict and injustice in communities, nations, and indeed, globally. They are often, but not only, based on race, social status, religion, or gender. Prejudices are often rooted in ignorance. One of the most wide-spread and prevalent prejudices is gender inequality. It has many tangible manifestations including but unfortunately not limited to, education opportunities, salaries, mental health, politics and violence.

If current trends continue, then nearly 16 million girls, aged 6-11, will be deprived of the opportunity to learn to read or write in primary school. This compares to about 8 million boys. [1] Gender disparities remain highest in the Arab states, sub-Saharan Africa and South and West Asia. Girls and boys are given very different, bias-laden messages by society from a very young age and become subject to “gender stereotypes”: from the toys they play with to the colours they wear, or the career they want to pursue. Have you ever wondered why we associate blue with boys and pink with girls? The very fact that we make these associations (even unconsciously) is due to gender stereotyping! These stereotypes start to feel so natural that they shape even our preferences and our career paths: for example, in the field of Sciences, Technology, Engineering and Mathematics (STEM), we find 86% are men compared to 14% who are women. Women tend to choose positions working in the health, education, and welfare fields where there are 73% of women in this field compared to 27% of men.[2]

Acknowledging that, in all likelihood, we all hold gender stereotypes, and that this impacts our worldview and decision making, is the first step to being able to #breakthebias.

One woman who broke many biases with her words and her deeds through education, poetry, activism, and humour is Maya Angelou. Have you ever heard of her? She was born in Missouri, USA in 1928. She was a poet, a dancer, an educator, an author, a playwright, an activist, a historian, a producer, an actor, a director… For over 50 years, she not only wrote numerous poems, autobiographies, and books, but she also received dozens of awards and over 50 honorary degrees. She died in 2014, aged 86 in North Carolina, USA. Let’s get inspired by her words:

“I would like to be known as an intelligent woman, a courageous woman, a loving woman, a woman who teaches by being.”

“A woman in harmony with her spirit is like a river flowing. She goes where she will without pretence and arrives at her destination prepared to be herself and only herself.”

“Courage allows the successful woman to fail- and to learn powerful lessons from the failure- so that in the end, she didn’t fail at all.”