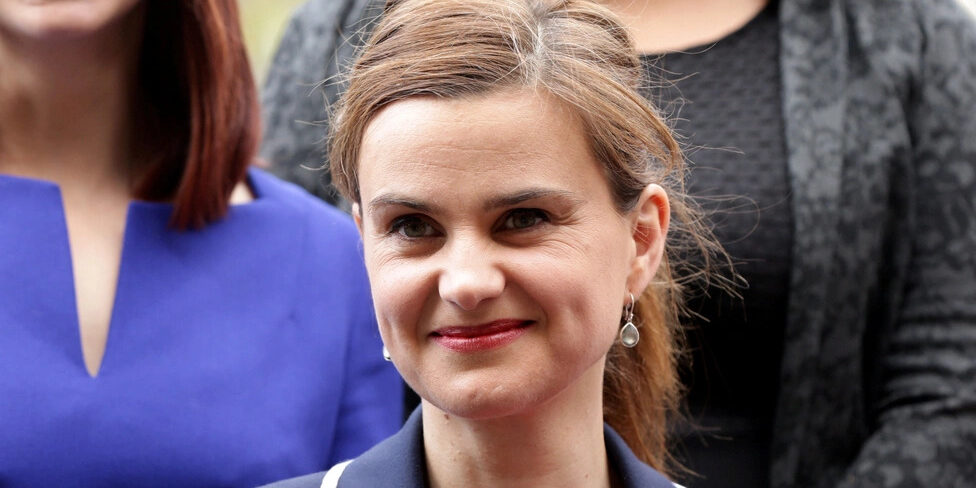 In this four blog series for International Women’s Day, we want to explore what biases look like, why we need to break them, and what we can do to #BreakTheBias to build an equal world for all.

In the first post we explored the nature of biases and how and why they must be broken. We also looked at the global inequality in education for boys and girls and the damaging effect of gender-stereotypes. In this second post, we will explore why gender equality must prevail in politics and why it is important that women be represented in the highest positions of power if we want to live in a world where our differences are not merely tolerated but valued and celebrated!

To build an equitable and inclusive world that draws strength from its diversity, we need   gender equality so all can advance on an equal footing. Women’s equal participation in leadership, in political and economic life, indeed in all spheres of human endeavour are essential to building a just world that works for all. How sad it is then to see data that shows that worldwide, women are underrepresented at all levels of decision-making and achieving gender parity in political parties is far from being achieved.[1]

Globally, there are 26 women serving as Heads of State and/or Government in 24 countries (out of 193 countries in the world). At the current rate, gender equality in the highest positions of power will not be reached for another 130 years.[2] The five most commonly held offices by women ministers are: Family/children/youth/elderly/disabled; followed by social affairs; Environment/natural resources/energy; Employment/ labour/vocational training, and Women affairs/gender equality. [3]

In the United Kingdom, there are currently 220 female Members of Parliament (MP), out of a total of 650 MPs[4] which is 34% and the highest proportion ever in the UK. This is a much fairer picture than in 1945 for example, when female MPs made up 3.8% of the total.   Despite this clear progress, it’s still far too low. How can we make sure that the voices of women are heard in politics today and that the institutions that serve us can evolve so that they become places where gender equality is valued, respected, promoted and protected?

Helen Joanne Cox, known as Jo Cox, was a British politician who served as a Member of Parliament (MP) for Batley and Spen from May 2015 until her murder in June 2016. She was a passionate campaigner, activist, and humanitarian; a proud Yorkshire lass and internationalist; and a devoted mum, daughter, sister, wife, friend, and MP.[5]She was born in Batley, West Yorkshire, and studied Social and Political Sciences. She worked in the international humanitarian organisation OXFAM for several years. She was selected to contest the Batley and Spen parliamentary seat in 2015 and won with a vast majority. She promoted wholeheartedly Human Rights wherever she was in words and in deeds. She founded and chaired the all-party parliamentary group, Friends of Syria.

She campaigned passionately on a range of local, national, and international issues, including education equality, improving support for children with autism, achieving gender equality (50:50) parliament, tackling loneliness and protecting civilians in conflict.[6]On 16th June 2016, Jo Cox died after being shot and stabbed multiple times in the street in the village of Birstall because of her beliefs. She was married and had two young children.

In her first speech in Parliament, she said:

“We are far more united and have far more in common than that which divides us”.