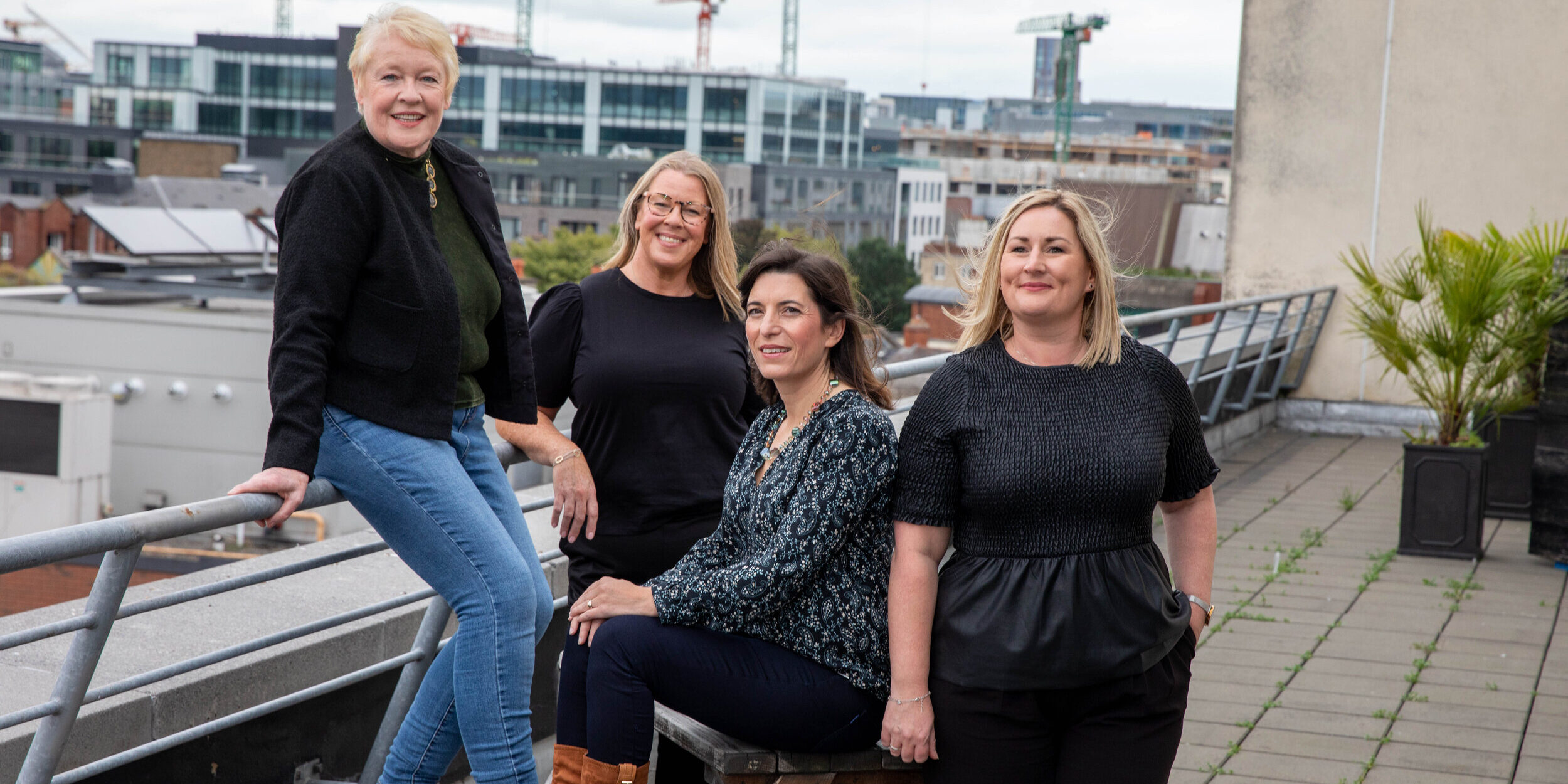 In this four blog series for International Women’s Day, we want to explore what biases look like, why we need to break them, and what we can do to #BreakTheBias and work towards a gender equal world.

In the first post, we examined what biases are and how and why we must work to break them down. We also looked at education and stereotypes. In the second post, we examined why gender equality must prevail in politics and the damning statistics that show how far we still have to go to achieve this. In this third post, we will see that, in addition to in education and politics, the disparity between genders can also be seen via a well-defined pay gap. We will also explore how gender based biases have a real-life impact on women and the choices they make. Being exposed to these biases from a very young age can influence decisions in later life and this is borne out by looking at the careers they tend to pursue.

To build a world where difference is valued and celebrated, we must value every single member of the human family. Just like the different flowers of one garden, or the instruments in an orchestra – the beauty is in the diversity. John Hume said:

“Difference is the essence of humanity. Difference is an accident of birth, and it should therefore never be the source of hatred or conflict. Therein lies a most fundamental principle of peace: respect for diversity.”

Today, the difference between women and men is not valued nor celebrated, rather it is penalised. This is particularly clear when we look at statistics on pay.

Globally, the gender pay gap stands at 16%, which means that female workers earn an average of 84 pence for every pound male workers make. For women of colour, immigrant women, and women with children, the difference is even greater.[1]

In the European Union (EU), the principle of equal pay for men and women, for equal work or work of equal value is one of the fundamental rights and principles of the European Union[2]. Its motto is “United in Diversity”.  Interestingly though, the gender pay gap in the EU stands at 14.1%. The gender employment gap stood at 11.7% in 2019 with 67.3% of women across the EU being employed compared to 79% of men.[3] Less than 8% of top company CEOs are women.[4]

In the United Kingdom, in 2019, on average women were paid 16% less per hour than men. The gap in average annual earnings was even larger at 37%, since women are much more likely to work part-time.[5]

There is a great lack of transparency as to why the gender pay gap between men and women exists. Some say that it’s because women work more than one job. Others say that a small portion of the gender pay gap can be accounted for by the overrepresentation of women in relatively low-paying sectors such as care, health, and education. Highly feminised jobs tend to be systematically undervalued[6] in comparison with jobs in the science, technology, engineering and mathematics fields. However, for the most part, the gender pay gap remains unexplained in the EU and this makes it hard to ignore the bias, prejudices and stereotypes that are prevalent in today’s society and the impact to the roles and salaries of women in the workforce. “More transparency in pay” noted on an EU website[7], “would help uncover unjustified gender-based pay differences for equal work or work of equal value and help victims of pay discrimination to seek redress and enforce their equal pay right.”

Equal pay matters because from the statistics above we can see that it is an injustice that affects millions of women and families. This is a universal problem despite and significant progress in women’s education and higher female labour-market participation rates in many countries of the world, UN WOMEN estimates that it will take 257 years to achieve gender parity![8]

The story of Awakenhub started with 4 friends in the middle of the pandemic who wished to bring together their skillsets to support and amplify women founders.[9] They have no agenda other than “change the landscape for women founders and open up the investor community for women across Ireland – North and South”. All women founders or who aspire to be founders are welcome to join them as well as allies who wish to support them.

An Island of Ireland women founders/co-founders programme was launched on 16 November 2021 called #SHEGENERATE.

“At a time when just over 2% of investment globally is made in women founded companies and a drop from 11% to 6% in the Irish Tech ecosystem from 2019 to 2020, never was it more important to change the landscape, remove barriers and create equity for women founders for generations to come. And that is AwakenHub’s reason for existing.”[10]

Currently, 56 women from 23 counties across the island of Ireland are now part of this programme (when it was initially meant to be 35 women only!)

AWAKENHUB do no sponsor us or these posts in anyway. We just want to draw attention to their work in the context of this post which highlights the persistent economic inequality between genders and how vital it is to empower women entrepreneurship.