LAUREN’S LEGACY: A GOOD EDUCATION FOR THOUSANDS OF CHILDREN 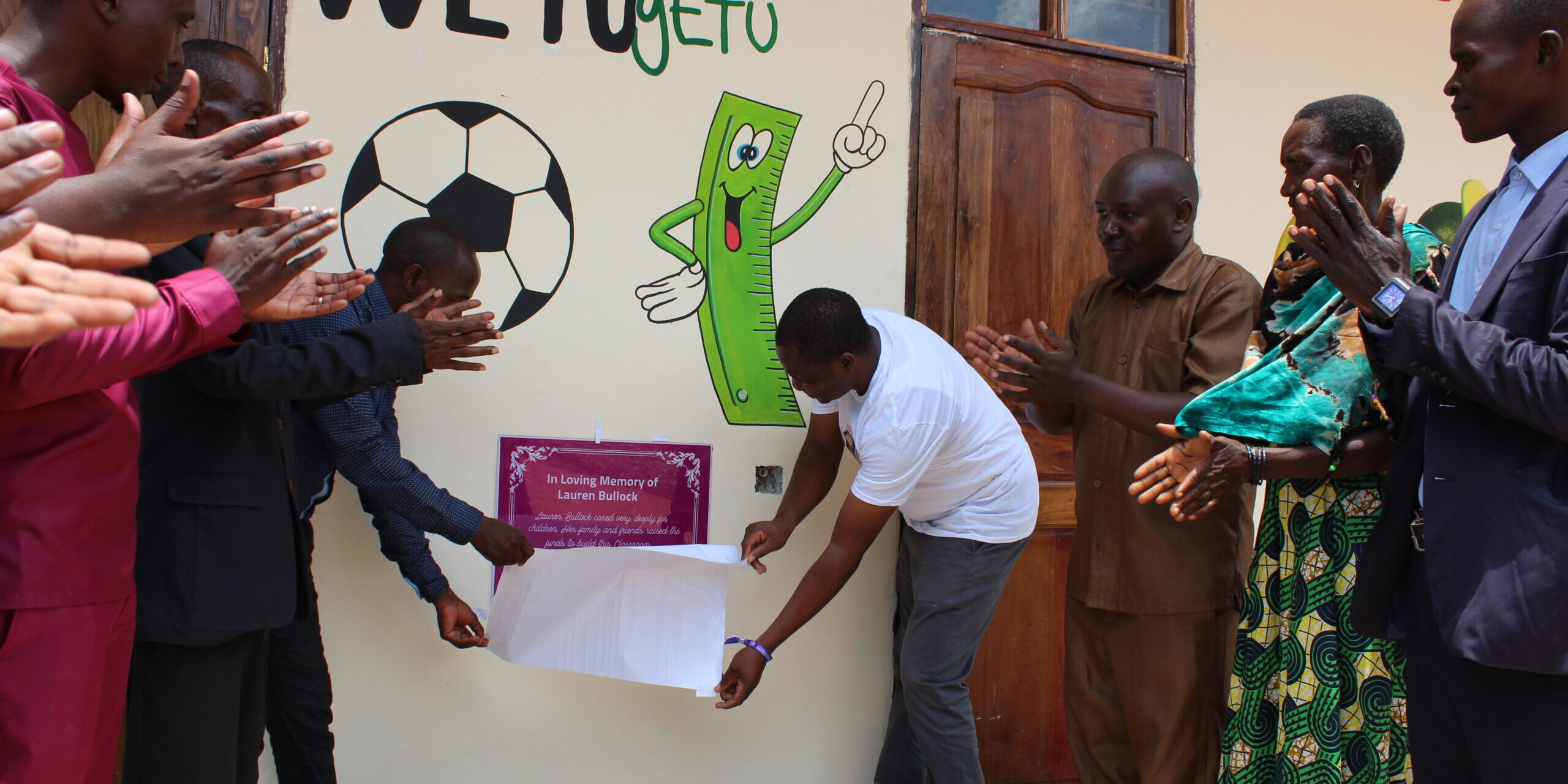 On the third anniversary of Lauren Bullock’s tragic passing, Derry international development charity Children in Crossfire have shared images of two new classrooms they have been able to build at Mapinduzi Primary School in Tanzania’s Dodoma region because of funds raised in her memory.

From Donaghmore in County Tyrone, Lauren was only 17 years old when she died on St Patrick’s Day 2019. She was a passionate advocate for children’s rights and had told her family about attending a talk in her school, St Patrick’s College in Dungannon, given by Children in Crossfire’s Executive Director, Richard Moore. That inspired Lauren’s family and friends to fundraise for the charity, who work in Ethiopia and Tanzania.

“It has been a wonderful honour for me to get to know the Bullock family. I feel privileged that they chose to support Children in Crossfire in Lauren’s precious memory. While I am delighted that two new classrooms have now been built in Tanzania because of funds they raised for us, it goes without saying that I deeply wish this project might have come about in very different circumstances.

“One of the great challenges Children in Crossfire face as we implement our pre-primary education programme is the lack of quality classrooms in schools. Overcrowding is a near universal problem, which limits the impact we can make. To overcome that obstacle, we work with local communities to build and equip new classrooms.

“It is a remarkable tribute to Lauren that the Mapinduzi community reacted to her story by mobilising enough additional resources to complete a second classroom at their school in her memory. Thanks to Lauren’s family and friends, thousands of children will get a better education over many years to come. Something positive has emerged out of Lauren’s tragic loss; and I hope Mary, Martin, Ryan and Shane will take comfort in knowing that this will always be a part of her legacy.”

On behalf of the Bullock family, Lauren’s mother Mary said:

“Lauren cared very deeply about children. She had told us about hearing Richard Moore speak at school and being very impressed with the work Children in Crossfire does. Sadly, she will never be able to fulfil her dream of becoming a social worker and making life better for vulnerable children here. However, these new classrooms built in her memory will do exactly that for children growing up in disadvantage in Tanzania. As we mark her third anniversary, we take inspiration from her beautiful life and wonderful legacy.

“We want to thank Richard and the Children in Crossfire team for ensuring these classrooms were built so quickly. We are so pleased that Lauren’s name will be known to children on the other side of the world. While they may never fully know who she was, they will understand and appreciate what she left behind and the positive difference it has made for them. That fills us with pride in our wonderful Lauren.” 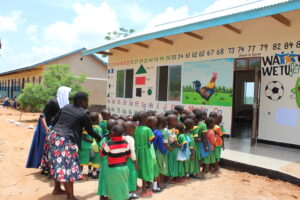 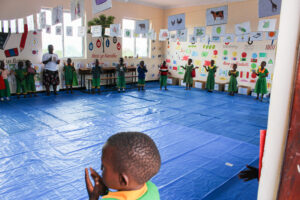 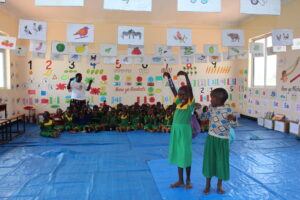 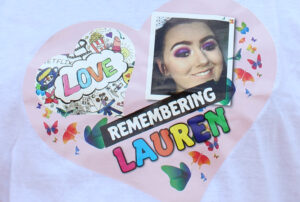 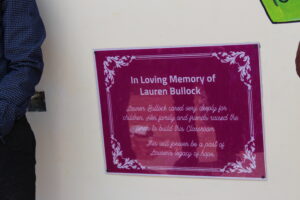 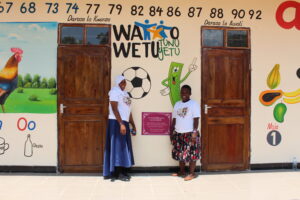 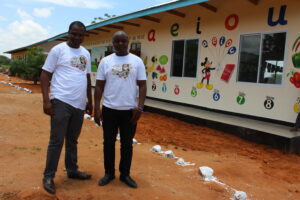