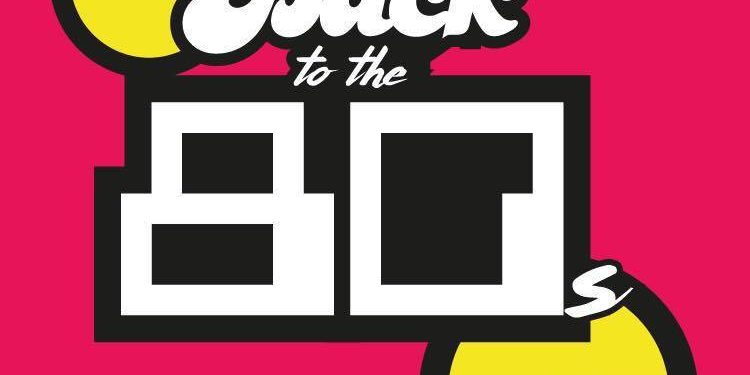 ‘Back to the 80s’ for Encore and Children in Crossfire!

Derry’s Encore Contemporary Choir is in the thick of rehearsals for its 3rd show ‘Back to the 80s’ to be staged in the Waterside Theatre on Saturday 3rd December.   And in what has become a feature of its productions, part of the proceeds from the show will go to charity and its chosen charity this year is Children in Crossfire.

Speaking about the new partnership with the charity, Musical Director Emmet Doherty said “Children in Crossfire is a cause dear to our hearts.  Encore was invited by them to sing for the Dalai Lama during the 2013 Year of Culture and it has remained one of the most memorable and moving performances in our history.  The event also allowed us to learn more about the tremendous work being done by this locally run organisation which reaches out to children in developing countries to help end the disgrace of poverty in a world of plenty. We are delighted to have the opportunity to support this important work,”

Founder and Director of Children in Crossfire, Richard Moore said ‘I am delighted that Encore Contemporary Choir have chosen Children in Crossfire as their charity of the year, especially as it’s our 20th anniversary.  I have no doubt the concert will be an excellent evening, but I think it says a lot about the ethos of Emmet Doherty and the members when they are also using it as an opportunity to help some of the most vulnerable children in Tanzania and Ethiopia’.

Building on its reputation for energy packed performances, Encore will deliver some of the biggest hits from some of the biggest artists of the 80’s including Wham, Erasure, Bonnie Tyler, Journey, Starship, Guns ‘n Roses, Bon Jovi and much, much more!  To get the audience in the mood for Christmas, they’ll sprinkle the show with 80’s Christmas tunes. As Founder and Musical Director, Emmet Doherty said:

“We plan to show the audience how hard work, a professional standard and a love of what you are doing, has enabled Encore to become one of the most talked about ensembles the Maiden City has produced in recent years. Don’t miss it.  And don’t forget those leg warmers!”

Emmett continued to say: “Expect cheese by the barrel, an explosion of neon, and enough hairspray to blow another hole in the ozone layer!  And if you want to dust off those shoulder pads and leg warmers, why not? You’ll not be out of place and singing along will definitely be encouraged!”

Get your tickets now!