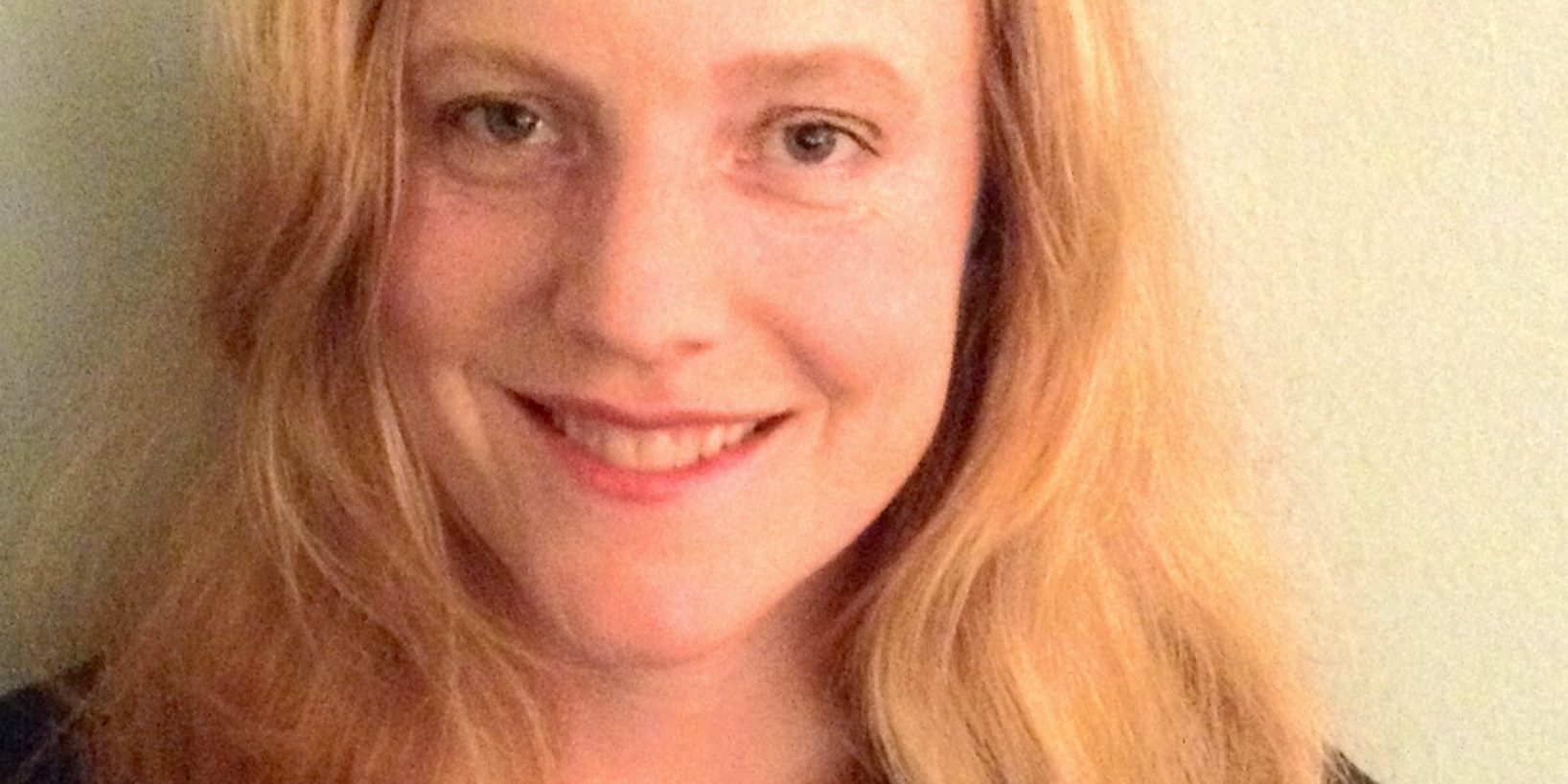 Celebrating 20 years: Looking back with Playwright and Actress Jenny MacDonald

2016 sees Children in Crossfire celebrate 20 years of working to make the world a fairer place for everyone.  Through our Development Education  work, we encourage educators and young people to engage in global issues and take actions to achieve a fairer and more compassionate world for everyone. Over 400,000 young people have benefitted from our Development Education programmes over the years.

It is difficult to capture the vast impact we have had on each of these young people, but we would like to take this opportunity to look back on the efforts we have made to creatively engage them in many of the complex injustices of poverty.

In 2008, we received funding from DFID  to engage teachers, students and the general public in Development Education and global justice issues.  As part of this project, we worked with a playwright and actress to devise a play ‘Not My Problem’ to tour to schools and the wider public.  We look back on Jenny’s reflections on her experience of scripting and producing the play.

Reflections from Jenny MacDonald: Not My Problem Playwright

“Not My Problem” is a play written as much in response to young people as for young people. Faced with a huge range of complex issues, I was wary of creating a preachy or didactic drama. When the actors and I began a series of drama-based workshops in schools to inform the script, the importance of not creating agit-prop theatre to promote a particular viewpoint became even more apparent. We investigated with young people what they believed were the major issues in the world today and what actions they felt could address those issues. The largest issue proved, in fact, to be young peoples’ confusion and frustration with the barrage of messages they were receiving from parents, educators and media.  Thus, the focus of the play changed from investigating and informing about global issues, to using that investigation to interrogate the very way we receive information and understanding about our world and our role within it.  Early in the play, James comes to sit with the audience, reflecting our hope that the play shows the young audiences’ own lives on stage.

The actors all had the chance to attend at least one workshop, and that was crucial to the sensitivity with which they were able to perform for young people and to play characters who were young people. I had two devising days with the actors during the writing process and during that time we created characters to satirise the cultures of advertising, celebrity, news media, consumerism, education, and NGOs. Having turned the lens of dark humour upon anyone who might have any involvement in global issues, we felt it was only fair to also turn it upon ourselves. One of the characters, Mr. Social Justice, is a zany arts facilitator who comes to the imaginary school to rap about global issues. We did a pilot reading of the working script for one workshop group. Their feedback lead to creating more in depth scenes in school and family settings, as the pilot audience felt they could relate best to the scenes that were the most like their everyday.

The play opens with a television show called “The Most Important issue in the World” in which all issues are applauded equally and their glamour and charm are more important than their impact. We did not want to be another definitive message. Rather, we wanted to pose questions.  We asked young people how they could play different roles or act differently. The set is a huge television screen and in the beginning, James, a Northern Irish teenager, passively listens to whatever the television says. When James meets Aloho, a visitor from Nigeria, he gets the chance to see things through someone else’s eyes. Aloho raises a few questions: “That’s part of the picture, but it’s not the whole picture. There’s a lot more to Africa than poverty and holidays. You should think how you would want people to see your own country”. No one is being told they are wrong, only that the story is more complex. By the play’s end, James and his friend Aloho have pulled the characters out of the television asking them to “try something different”. This ending opens the door for our audiences to consider doing the same. It is my hope that the play allows young people to see that change is possible. The post-show workshop allowed them to investigate their own potential to create changes.

Ultimately, the goal of the play was to help young people be “actors” in their own lives. The play ends with James and Aloho deciding that they would rather think for themselves. The workshop asks the students to act upon those thoughts by creating an action project. The play was written in response to workshops with students and the students were then invited to act in response to the play. The actors and I became an audience for the students at their action project showcase. Thus, “Not My Problem” was from conception to implementation, a process of dialogue and mutual discovery for the students, teachers, actors and me.