Possibilities: Be the Revolution 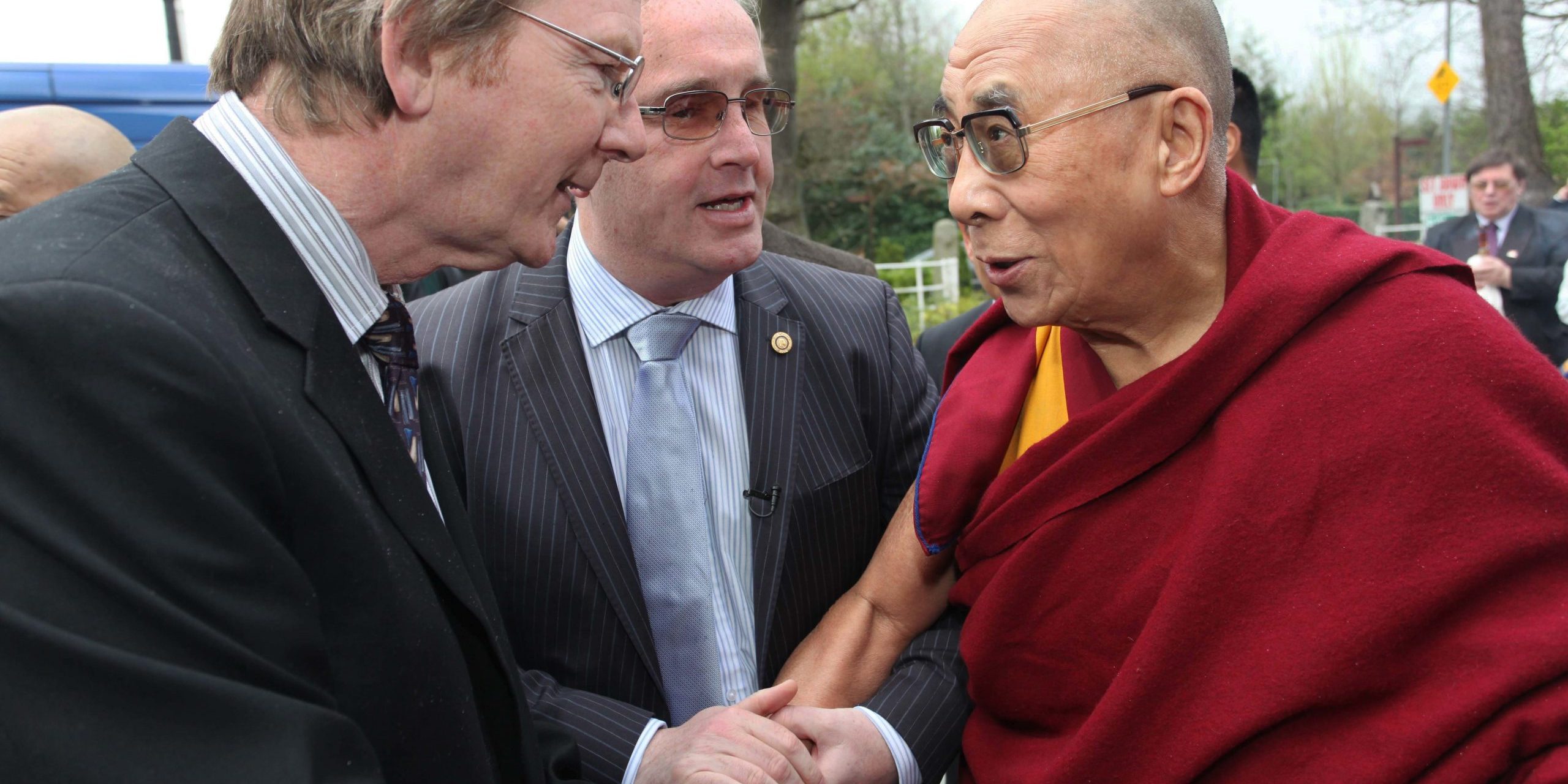 In the spirit of remembering Possibilities: Be the Revolution, we would like to share this wonderful piece written by Joe Murray of Afri back in 2011.

“Suddenly, from behind the rim of the moon, in long, slow-motion moments of immense majesty, there emerges a sparkling blue and white jewel, a light delicate sky-blue sphere laced with slowly swirling veils of white, rising gradually like a small pearl in a thick sea of black mystery. It takes more than a moment to realize this is earth…home.”  – Astronaut Edgar Mitchell

From space, the earth is majestic, inspiring awe and speechless wonder. No political barriers are visible, no borders, no reason why one part should have so much and other parts so little.

But when we come back to earth, we find a planet distorted by injustice and inequality where the richest 20% own, control and consume 86% of the wealth and resources; where one country, the US, has 25% of all the wealth, while the poorest half of the world’s population own just 1% of global wealth.

We find a world where over 1 billion people are hungry while more than $1500 billion is wasted, annually, on weapons and war. As a way of highlighting this obscenity, Afri – the organisation I work for, once raised the equivalent of what is spent on the arms industry every second, and with it supported 26 anti-poverty projects around the world. Imagine what could be achieved if the entire arms budget was used for the purpose of creating instruments of life rather than instruments of death!

In addition, our climate is changing as a result of human activity. This is resulting in more powerful and more destructive storms; more flooding and natural disasters; more extreme heat waves; less productive agriculture and reduced availability of fresh water; food insecurity and drought; higher sea levels and extinction of species.

But hope lies in the fact that human beings are capable of great change. What seems impossible becomes possible when people refuse to accept the status quo. Slavery was brought to an end, colonialism overthrown, the Berlin wall toppled, apartheid abolished (with the help of Irish people, especially the Dunnes Stores strikers) and East Timor freed, by the courage and determination of people who believed that things can and must be different. We can continue to transform our world and make it a better place for all people by tackling the problems with determination, courage and creativity.

Let us awaken to our responsibility as stewards of this wonderful planet, to maintain her fragile and delicate balance and to take care of her for future generations. And let’s remember and act on the words of the great Mahatma Gandhi: “the world has enough for everyone’s need but not enough for everyone’s greed.”