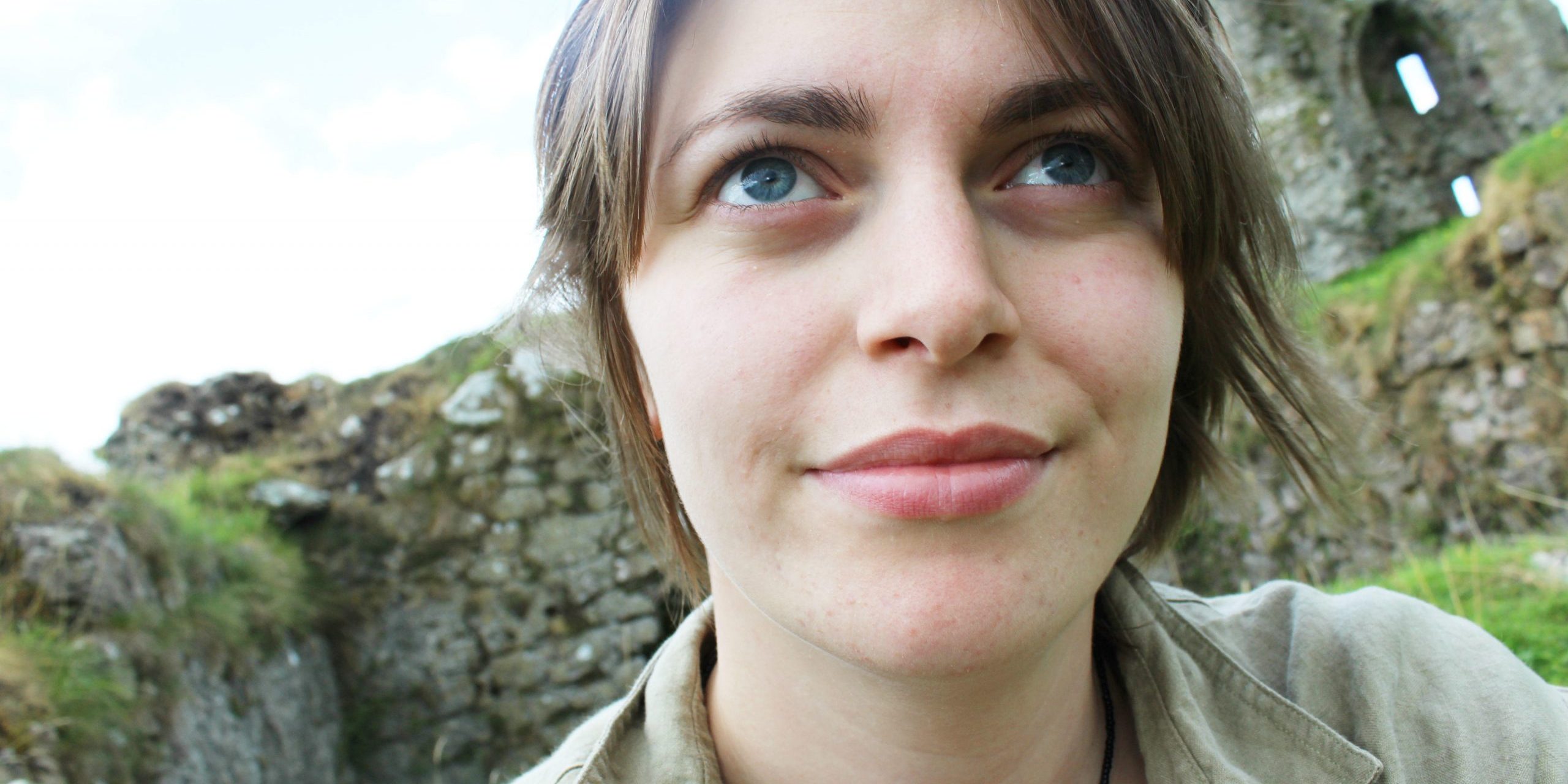 My name is Clíona Edwards and I have been volunteering with Children in Crossfire from October 2010 (I can’t believe it’s nearly been six years). I went to Oakgrove Integrated College; I remember learning about Richard Moore a few times, his story and his reconciliation with the soldier who had blinded him with the rubber bullet. I was in awe of his ability to forgive, it was really inspiring. I went to a few talks throughout my school years and each time, I was amazed by this man. I remember one thing which he had said and it has always stayed with me “forgiveness won’t change my past, but it can change my future”. One of my teachers at school was also a keen advocate of Children in Crossfire and it was through her, that my interest really stemmed.

I was made aware of the opportunity to volunteer for Children in Crossfire during sixth form when a short talk was held in our lecture theatre, asking if anyone could spare any time to help out. Instantly I was interested and was keen to give some time whenever I could, straight away. I would help out at bag packs and flag days whenever I could, at every given opportunity. I love the buzz; it makes me feel good, giving my time. That’s what charity is all about! I remember helping out at their Christmas stall in the Richmond Centre, doing gift wrapping, which was much harder work than it sounds! I continued volunteering as often as I could and I really have had some craic over the years, at different events, doing all sorts of things, meeting lots of new people.

Aside from volunteering, I have taken part in some of their events, such as the visit with the Dalai Lama in April 2013, the Colour Run 5K in March 2015 and also the Zip Line in August 2015. It was truly amazing going to the event with the Dalai Lama, it felt like such an honour to be in his presence.

When it came to the more outgoing events, let’s just say I was never a runner.  I set myself the challenge of completing the 5k Colour Run.  I know a 5K may seem a small distance, but for me, it was such an amazing feeling crossing that finish line. I had a huge smile on my face, which in turn meant that I would have multi-coloured teeth for a while!

The Zip Line was a different story altogether, it was absolutely terrifying going up 170ft in a crane, I have a real fear of heights and in the end, I had to be pushed off because my legs turned to jelly and I physically couldn’t move. Eventually off I went and I soon felt this surge of energy; I felt so free, alive, like a flying bird. Regardless, I did those things and for a really amazing charity.

Time progressed on and I eventually finished my A Levels at school and then I went on to tech to start another full-time course, this time in my truest of loves; music and after then, I worked for a while in a few different places. Throughout this time, I still remained volunteering casually, throughout the year. I loved getting word back each time after I had been out, finding out how much money had been raised. It was really amazing to hear, because I knew those figures meant something more than money. They were going to be making a difference to children in Tanzania and Ethiopia, providing them with the basic necessities which they had been deprived of, truly helping to improve their lives.

Eventually, I was at a stage in my life I wasn’t accustomed to, doing nothing at all! I was no longer working or in education, which brought me to the conclusion that I should volunteer more regularly with Children in Crossfire. As I’m sure some of you know; unemployment isn’t very fun. It dawned on me after a while that I could be using my time more effectively.  Having spare time on my hands I knew I wanted to use it proactively. So in May of this year, I approached the team asking if they needed any regular help.  It turns out they needed help in the office, which is what I hoped for.

Now, I come in once a week, usually on Mondays and help in whatever way I can; mostly with counting the money that is coming in from all of the generous folk out there through church collections, money boxes in shops, etc. It sounds a bit of a mundane task, but I actually enjoy it, it’s strangely fun! It can be long days, but it’s really satisfying because every minute spent is in turn going to help those in need and that’s a truly wonderful thing. I still help out with the flag days, etc. but it’s a lovely feeling, coming into the office and being more involved. Children in Crossfire are such a lovely team. I feel really welcome there and I am excited for my future within the charity.

Children in Crossfire needs people like you to help us on our mission.  We have plenty of opportunities for you to lend a helping hand. Get in touch today to offer your help your help and support to upcoming events or in the office.

This website uses cookies to improve your experience while you navigate through the website. Out of these, the cookies that are categorized as necessary are stored on your browser as they are essential for the working of basic functionalities of the website. We also use third-party cookies that help us analyze and understand how you use this website. These cookies will be stored in your browser only with your consent. You also have the option to opt-out of these cookies. But opting out of some of these cookies may affect your browsing experience.
Necessary Always Enabled
Necessary cookies are absolutely essential for the website to function properly. This category only includes cookies that ensures basic functionalities and security features of the website. These cookies do not store any personal information.
Non-necessary
Any cookies that may not be particularly necessary for the website to function and is used specifically to collect user personal data via analytics, ads, other embedded contents are termed as non-necessary cookies. It is mandatory to procure user consent prior to running these cookies on your website.
SAVE & ACCEPT
Select your currency
GBPPound sterling
EUR Euro
USD United States (US) dollar
Newsletter Sign-up
[]
Donate